skip to main | skip to sidebar

"MacLeod Andrews is brilliant as the psychotic Wyatt...he walks the line finely between creepy and unlikable. No matter what Wyatt is doing, we always feel for him as audience members. We understand his pain and want to help but nobody is really sure how to do it."
The Movie Guru

"Andrews does a fine job portraying a man trying desperately to appear normal to those around him, even as he's slipping further into his own fears and erratic behavior"
LA Times

"Numrich (Golden Boy, War Horse, The Merchant of Venice on Broadway) and Andrews reprise their New York roles with the easy grace of genuine star actors"
The Hollywood Reporter 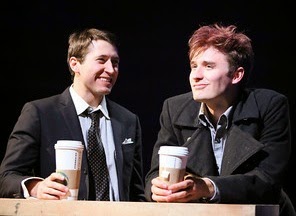 "MacLeod Andrews is utterly charming...Andrews is a shining, uplifting catalyst that poignantly walks a subtle line between optimism and naivete"
LAist 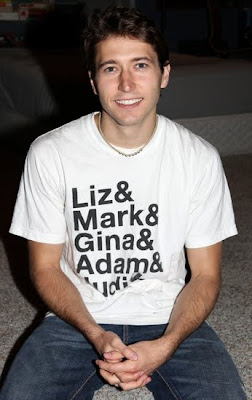 "MacLeod Andrews is rather exceptional as Chris, offering a unique spin on the perpetually uneasy protagonist with an infectious natural enthusiasm for the character and his world."
Starlog 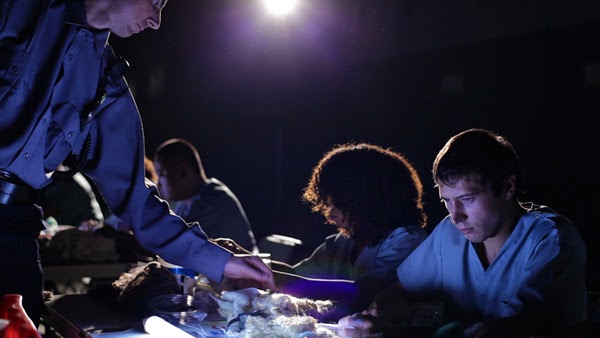 Hang Up by Anthony Minghella at Atlantic Stage 2. (PTP 2007)

“…dialogue that MacLeod Andrews (He) peppers with flavor.”
Source Link

“…touching depictions of love stretched thin…As the more
lighthearted half of the couple, Andrews wears a relaxed expression
and delivers lines like "I miss you and I love you and where are you?"
like they're breaths of fresh air.”
Source Link

Somewhere in the Pacific by Neal Bell at Atlantic Stage 2. (PTP 2oo8) "the most universal truth about war...Bell and his excellent cast depict with admirably unforced sensitivity."
Source Link One Flea Spare by Naomi Wallace

"As Bunce, Andrews delivered a fascinating and driven performance. Andrews' understated choices created a Bunce that is capable of reading the desires of those around him..."
Source Link